Fort Nottingham is a very wee village just up the road from the more popular, vibrant town of Nottingham Road, in the KwaZulu-Natal Midlands.

Back in 1856 Fort Nottingham came into being when Queen Victoria sent the Nottinghamshire regiment, the 45th Sherwood Foresters, to set up a buffer to prevent any further raids by the San, who lived in the foothills of the Drakensberg.

Down the road from Fort Nottingham, which obviously made some dent in the raids as further settlers headed out this way (particularly the Scotts, hence the propensity for town names like Balgowan, Glencoe and Dundee), a railway station was built at the crossing of the road to Fort Nottingham. It was obscurely called Karkloof Station (although nowhere near Karkloof) until it became known as Nottingham Road Station, and later simply Nottingham Road.

By comparison to Nottingham Road, Fort Nottingham is quiet and small, its town hall and museum (housed in the old fort) the only real attractions, although there are also homes that date back to the late 1850s.

Perhaps Fort Nottingham would have been completely different had the train passed through it. The story goes that one of the initial settlers (some say it was Duncan McKenzie who owned a lot of the land) to the area persuaded the surveyor responsible for choosing the lay of the train line to give the fort a rather wide berth. As a result, the station, when it came into being, was 11km East of Fort Nottingham.

Back in history Fort Nottingham played a rather pivotal role in turning the 'frontier war' in favour of the settlers in 1869. After repeated raids on their sheep, the government launched what is known as the 1860 Reprisal – evident in the San's rock art as white men on horseback with 'fire sticks'.
Things to do: 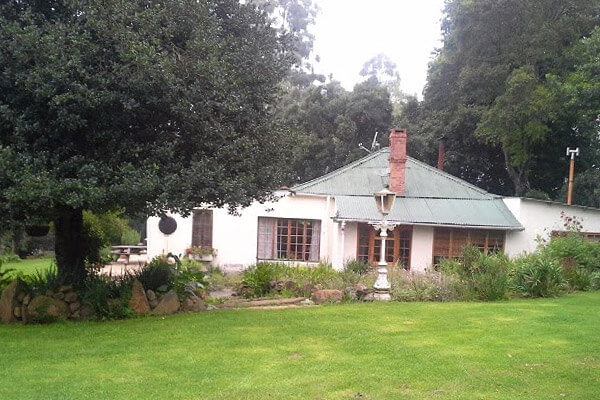 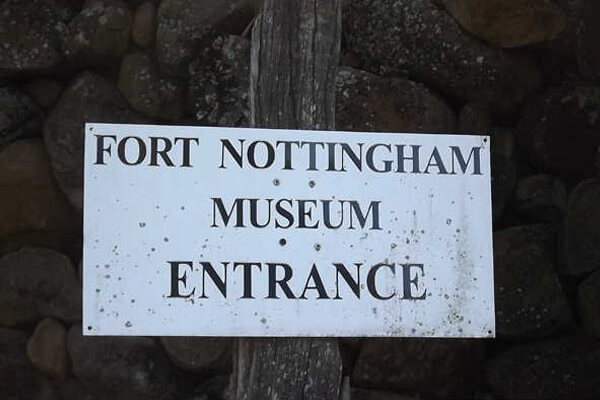 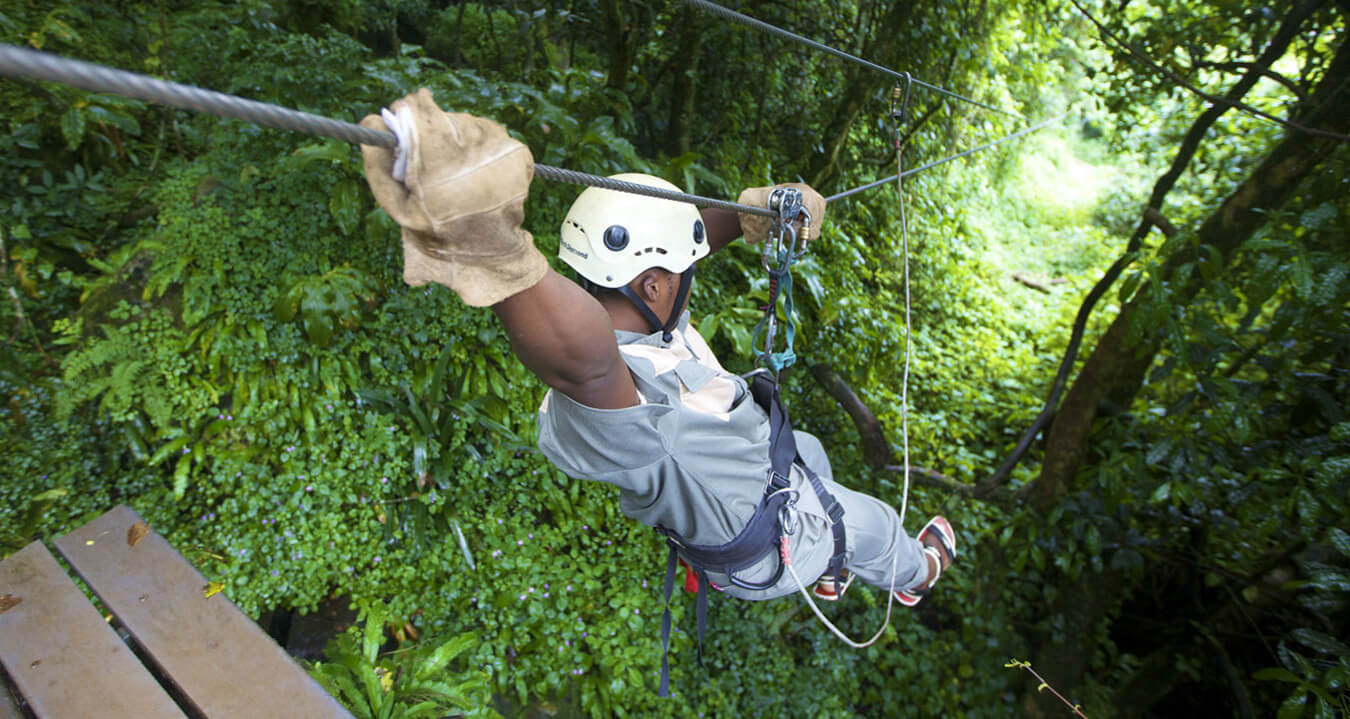